India is world’s 3rd largest consumer of electricity and world’s 3rd largest renewable energy producer. India committed to achieving a net-zero emission by 2070 through five-pronged commitment, as Prime Minister Narendra Modi termed it as “Panchamrit”, while addressing World Leaders Summit of COP26. The following ambitious and what at this point appear to be unconditional pledges on India’s decarbonization includes:

This is real climate action; and pose the very next question of How, especially when the country still needs to grow, generate jobs and has the challenge of reaching affordable energy to millions. The near-term goals of 2030 are of concern and requires immediate unpacking and a clear roadmap for the relevant stakeholders to start taking actions.

To deliberate upon this, JSW & The Times of India has come together to organize a virtual panel discussion on this important subject and this will be a part of the 10th edition of Earth Care Awards – an award recognizing excellence in the area of climate change. 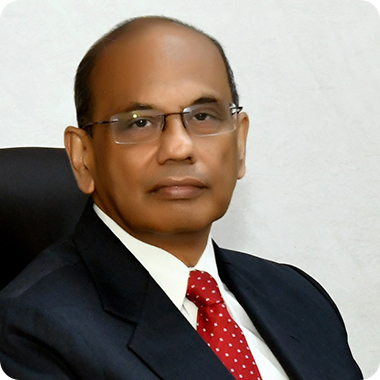 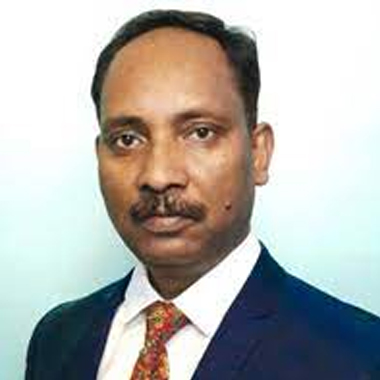 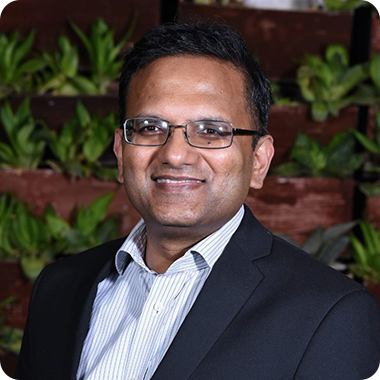 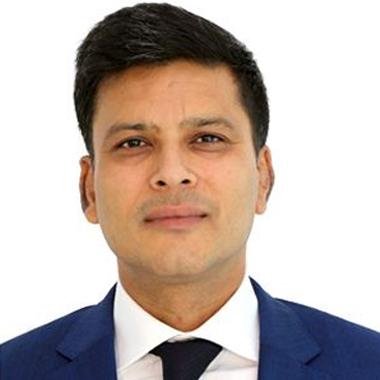 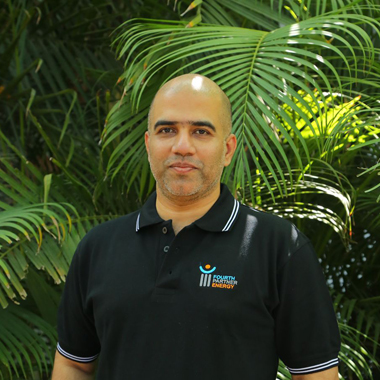 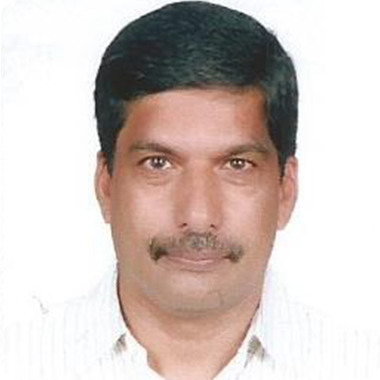 Flow of the Event 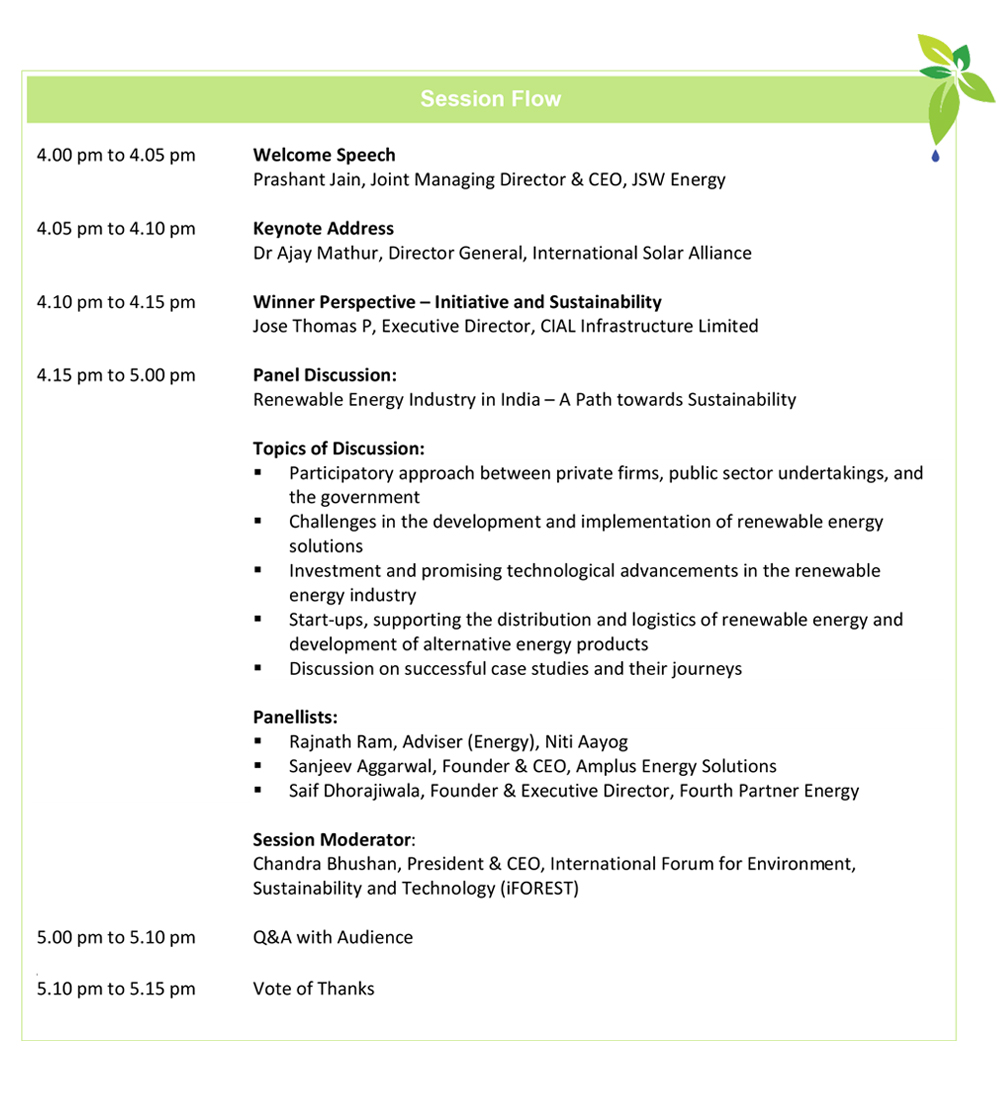